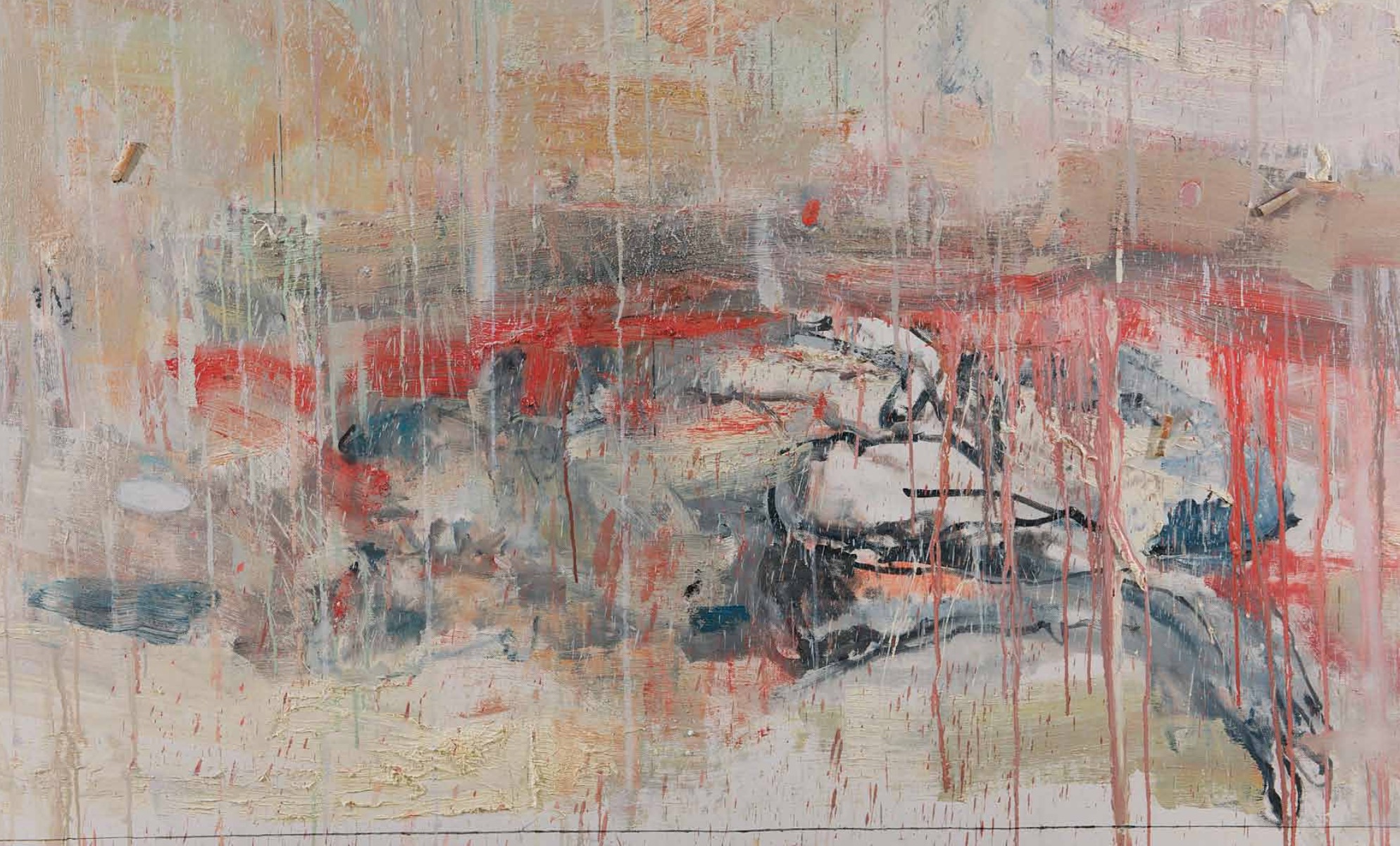 The use of light is the fundamental tool for every painter; we can say that light represents a mirror of the artist’s own soul. There is no strategy behind, light has to naturally inundate the surface of the painting, making the works alive.